Tomorrow at 2 pm at AS220 people are going to try to organize setting up a cooperative grocery store, which I think is a nifty idea. More information at http://community.livejournal.com/rifood/11794.html

The Brimfield Flea Market will happen this year the weekend of May 13, the weekend of July 15, and the weekend of September 9. A bunch of people went to the July one last year; is anyone interested this year? Actually, I should probably post to

Finally, why didn't I know about this? http://catandgirl.com/games/cgcreator.php

I called LJ's not too long ago. They don't take reservations, but I told them that about a dozen people were going to be showing up at 7 pm, and they said that they would put the waitress on notice.

Also! I said that one of the party was vegan and asked if it would be permitted for her to get takeout from the Garden Grille and bring it over; he said he would have to check with the owner. So we shall see about that, but it seems like a reasonable enough request and hopefully it will be OK.

My count is that there will be 11 people there, but it wouldn't surprise me if some people showed up who I didn't count (and even if you haven't said anything you should definitely come!). 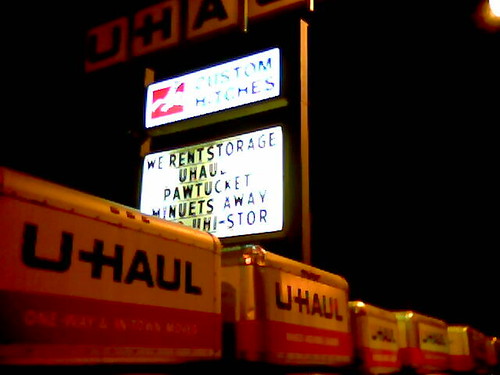 Also, here we see the worst tea ever: 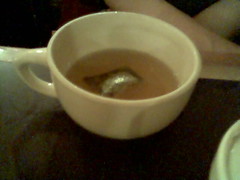 (It is, theoretically, peppermint tea, and it was ordered and partially consumed by