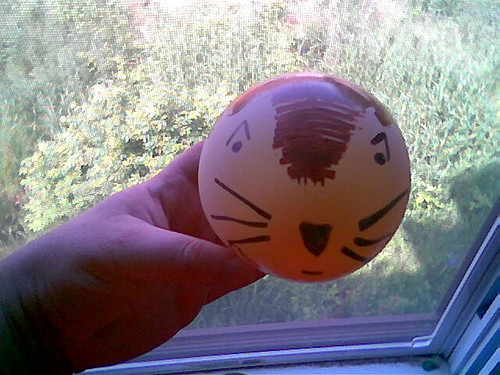 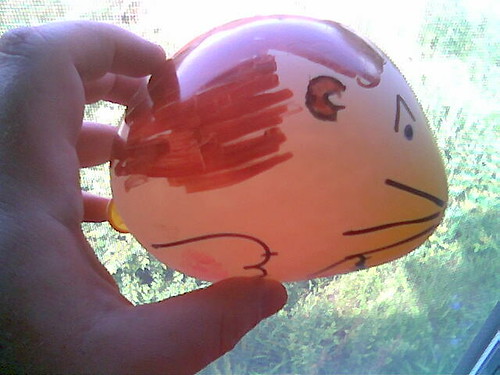 The last time I made one of these posts was May 6. Phoo.

Anyway, I've recorded a few things since then:

However! I've done some more recording today so there should be at least a few new recordings this week, including two new original songs, and hopefully this will put me back on track.

As always, you can see a list of all the recordings on the main page of my music website and instructions on how to subscribe to the podcast on the podcast page.

I went to the West Side Arts open mike today. It turns out that many of the people who had signed up either cancelled or simply failed to show up. I was actually one of those, because my sister and her family came to town today to go to the zoo and bring me cake and I didn't think I would make it there in time; but when I showed up they were in dire need of performers and I got to borrow someone's guitar and play a couple of songs, which ended up being 'That'll Never Happen No More' and the new song I wrote for

christychristy's birthday. The guy who introduced me described me as 'intelligent', which I made some reference to in my little set, and afterwards he explained to me that he thought my songs were intelligent, which I don't know what to make of exactly, but, OK.

But none of this is to the point! Here is another stab at it:

This coming Wednesday, I'm giving blood at 6:30 pm, and my usual procedure after giving blood is to treat myself to a meal somewhere, trying to avoid a meal that will make me feel completely horrible the next day. In this case, I'm thinking of going to Tazza, which has some decent sandwiches these days and which also has a pretty decent open mike on Wednesdays (with no cover). I should get there pretty early, which means that I should be able to get a slot to my liking, which hopefully means the first slot. (The open mike starts around 20 of or quarter to 9 pm.)

Which brings me to the actual offer:

I will buy a drink for anyone who is willing to go to an open mike to see me play. (To hold up my end of the bargain, I will try my best to get an early slot.) My basic feeling is: it is the least I can do.

So if anyone wants to come to Tazza on Wednesday (there's no cover but I think there was a $5 minimum last week, although hopefully I would be paying for most of that for you) then please do! If desired, you can comment here and I will call you as soon as I find out when I'll be playing, so you can make a more rational decision.

Where the heck did I put my cable needle?
Collapse